I got this bee in my bonnet. I think we can all agree, once the story unfolds, that it was directly influenced by recent news headlines. The important thing to keep in mind as I continue my narrative is that I haven't yet done anything that I can't take back or get into big trouble for. That being said . . .

I got it in my head to out my rapist/father of my adopted son, online. Before I did, I decided to do a thorough search for him, that included paying for a nearly useless background check. It told me one thing. His mother's name, a very German name, a name I will never forget. It was that name that allowed me to put the right person with the right linkedin profile. Note: He doesn't know me as Cydniey Buffers at all. Which led me to the right facebook profile. That's where I started doubting.

Reading his few public entries, it is clear that he is the same other-blaming, can't-be-my-fault dickhead he was back then. It was also clear that he was lying about his degrees from college. Three reasons there. 1) During the years he was supposedly at Berkeley, he was in Pittsburgh courting, drugging, and raping me; and 2) He claims to have earned a Masters in Computer Science and a Doctorate in Psychology during the same 5 year span; and finally 3) On his facebook it says he moved to an Army base the first year he was supposed to be in college. That part is true, that is when he started his military service. There is no mention of his Dishonorable Discharge. Oh, and I guess 4) He claims to be the owner of a dry cleaners during two of the years he was supposedly in university. The man never could keep his lies straight.

He and his wife(?) had a baby boy a couple of years ago. I wonder if she knows he has a 27 year old son. And that his life is made of lies.

Now I don't know what to do. He is butt ugly (what was I thinking, dating him?). And he is a republican, in the grossest sense of the word. He denied the rape back then. He denied ever sleeping with me. He denied the baby was his and insisted on a paternity test until I told him to pay for it and I'd happily take it. He threatened to sue me for paternal rights. His mother called and threatened me on more than one occasion while I was still living with my parents. The whole thing was a nightmare, made worse because my parents didn't believe it was rape because they were republicans and the body has a way of shutting that whole thing down, right? A child is always a blessing, right? So there was no prosecution, there was no justice, there was no redemption.

If I out him, and he gets wind of it, there is a VERY good chance that he will expend a lot of energy making things ugly for me online. He claims to have white hat experience, but that has to be a lie. He's not bright enough to hack his way out of a pizza box. But really. It could be bad for me. But getting it out there could be very cathartic for me.

Doc would say "No way." I don't know what Kelli would say. Likely the same thing.

What does it mean on facebook when you go to a person's page and there is no option to like or follow them? Does that mean they have blocked you? Because I had neither option on his FB page, and if that means he's blocked me, he at least knows "Cydniey", if not "Buffers". Which means I'm still on his radar. Which means outing him would be bad. He would totally freak out on me and have his poisonous family join in.

So let's all keep in mind who the victim is here. Nigel. He's the victim. He was born and sold to a Mormon family and had to grow up that way. As long as he stays out of it. And he will. I went to great lengths to ensure the rapist's name was never near the birth certificate. Sometimes it pays to have a lot of guy friends. Affidavits, all around.

As always, advice from cooler heads will prevail. And is welcomed and begged for. 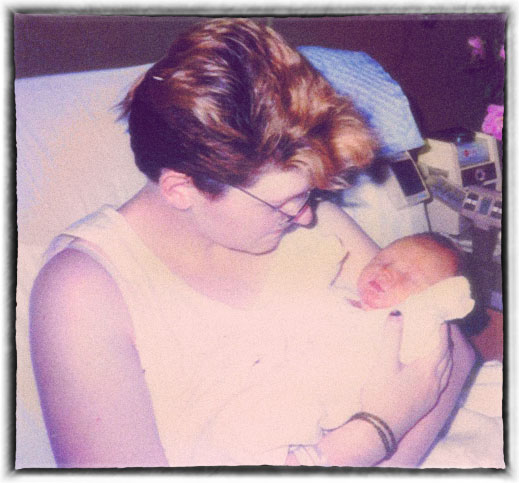