Liar Rand Paul is an opportunistic, Randian liar. Or his son is. One or the other. I know this is old news, but I couldn't stop thinking about it after what went down with my own Medicaid application yesterday.

Last night, CNN was showing the carfuls of celebratory Iranians, one of the cars, I noticed, was being driven by a Woman! You go, Sister! That was the coolest thing. I wonder if I could find a picture of it at the AP, or CNN. WE should have taken to the streets to celebrate last night. We are fools. Peace was reached yesterday. In a small, one-country-at-a-time way, peace was built. And we should have been in the streets celebrating the skirting around and out of another needless war. But we were all at home, fretting about the latest media firestorm. It takes murder to bring us together, we are a bloodthirsty society.

Okay, now let's speak of Doc. Let's talk of my undying love for him and the marvel of his "psychic" abilities. Like how he knows every month when my menses will start, to the day. Or the way he always knows when I'm running low on bacon without looking. I inquired several months ago about some OTC Naproxen. I got some when I cracked my rib, and it helped more than the Vicodin, the Vicodin was just a lot more fun. He brought a bottle of Naproxen home today. I didn't need it, but I noted it and thanked him. Then I lay down for my Friday Morning Nap. During said nap, I wrenched my back. I am typing this with one hand, sitting slouched in one of only two non-painful positions I have available to me. And there it was . . . a bottle full of blue gel-caps, promising me an end to the pain, the Naproxen. I simply adore Doc. J'adore Doque.

We need an alien race that has been watching us for centuries, betting on the outcomes of certain shit we humans have gotten into and eagerly following our scientific progress. We need these beings to get fed up and mock up a "rapture" for the "Christian" fundies and Evangelicals. Including those in public office. Mock up a rapture and take them all away. Maybe include ALL religious extremists, suck them all up in a ray of light and convert them to pure energy and disperse that energy away from our solar system. Then go back to watching and betting on our progress. No one will be the wiser.

My word on discrimination for ANY reason: If I go to buy something and the owner has a bad attitude toward me, I leave and buy it somewhere else. I don't threaten to burn down the store, I have some hurt feelings and then get distracted by something shiny. I don't write about it on Yelp. If a friend brings up the store, I may mention my own experience. I come here and vent. In my space. The whole Memories Pizza thing in Indiana is beyond ridiculous. Who is going to cater their wedding with pizza? This is a Media made thing. Not the bill that was at the center of it, that was seriously bad. But when the press started sniffing round for bigots, it knew it would find some. And it made Christian martyrs out of two idiots. Yes, they've had to shut down temporarily, but gofundme has their backs to the tune of tens of thousands of dollars. Way ore than they would have brought in in their podunk town.

I tweeted an article last night, it will be in my tweets posted on here, about how a psychiatrist couldn't have prevented the plane crash in the Alps. From the perspective of the patient, I'd like to add my two cents. I agree completely with this article. I've gone to see my Doctor, and seemed fine, and been in hospital three days later covered with superficial injuries. With as many questions as he asks, and as much true information that I give him, sometimes we can't see what is coming. A fractured mind in a spontaneous thing. You can be going along a trail, all well and good, and suddenly you find yourself in the deep of the woods, in the dark, where the wicked witches dare not go. Something snaps and BANG . . . you're in the middle of an episode and your thoughts don't seem like your own. Your actions, less so. Desperation is the most dangerous emotion that we have identified humans as having. There are no rules with desperation, no limits.

I also tweeted a really interesting article about radio wave bursts from space, that may indicate a new kind of pulsar, operating under a new kind of physics. Or the pattern could be accidental. Or it could be ETs. Or it could be a spy satellite disguising itself. But the pulsar possibility is the most fascinating of the hypotheses that are floating around these bursts. The last one happened in 2014, and it was the first one they were able to experience in real time. All of the other bursts were found digging through saved data from the last several years. The year it began escapes me, just read the article.

Bibi Netanyahu really needs to sit down and shut up and listen to some advisers, if there are any sensible ones left in his coffers. I am NOT anti-jew. I am not anti-Isreal. I am anti-Bibi. And I am pro-Palestine. And Bibi is doing all the wrong things to keep himself in the news on the world stage. Most recently calling for the bombing of Iran, and the suggestion that he might have Israel do it themselves. Iran has their hands full on the battlefield right now. I don't doubt that other Arab nations would come to its aid, but it would be so senseless. And foreign policy-wise, the US would be right fucked. We really need to eliminate the GOP. They're looking for the end times and will do anything to push that along.

Wow, I didn't mean for this to be all political. It's just my thoughts on this stuff are more than 140 characters long.

I heard Obama met with Mormon General Authorities yesterday, that had to be uncomfortable. 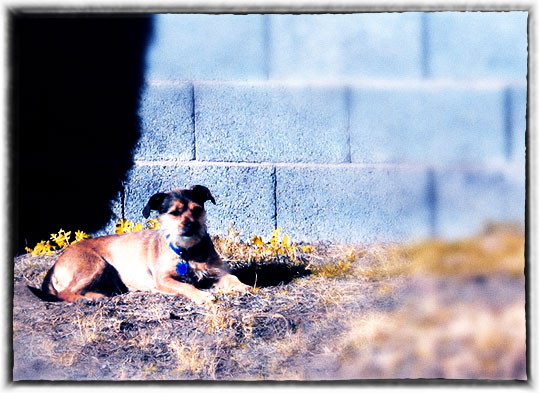 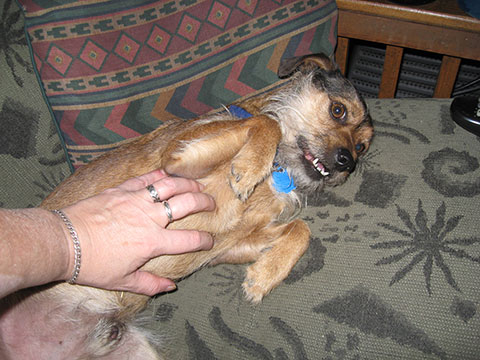