Feck Mojave Max, damn tortoise. He has not emerged yet, but the birds are back, the trees are budding, or in the case of the pine tree, shedding their cones. Even the bees ad the ants are back. The bulbs in the front yard are up and should bloom next week.

We had a very mild winter. There was that one really cold snap, but overall, it was really nice. In the 60s during the day and the 40s-50s overnight. And now the 70s have returned. And it seems to have ended, this winter curse. I know, I bitched like it was Massachusetts, and it was not anything like bad.

Hmm, Major is not in my direct line of sight and isn't howling. Simon is not around, either. They must have gone to bed in my room. Teeny is outside with Vader, Bagira, and the dog. Who did NOT go circles on his walk today. We even went round the long way. The one lawn he likes to go on is owned by a couple with a son in his 30's who has some sort of psychiatric disability. He also has a pittbull that wants to eat Chewbacca. So he's been out a lot since the weather is good, and when he is out, Chewy won't go on his lawn, even though I'm right there with a bag to clean it up. So, he was out today, and Chewy passed on going circles. Pain in my ass.

Do you know, this is the first time my lap has been free in the past two days? And I need a smoke. So I'm getting up and hoping no cat attaches to me on the way back in.

Okay, out for a smoke, then in for a pee, then washing my hands and doing the dishes and cleaning the kitchen. I did all the litter boxes earlier. Doc said he would get the one in the back that was really bad, but I did it. He fuckin' works for a living. I can scoop the litter boxes. So I scooped all of them and added clean litter to all of them.

I also fed BillyBob Brian Zeus. He's been coming by more with the warm weather. He's figured out which window is kept open and stands below it and meows to let us know he's here. Then we gather up all the animals that are outside and bring them in, and I sneak out the garage with a bowl of special nutrition food for BillyBob. After he eats, I bring the bowl in so our piggies don't eat it. The stuff is like $20 for a small-ish bag. Doc has decided it's for BillyBob, I stand by that.

There's been a shooting over by B's house. There's a shooting in this particular place of business at least twice a year. This time it is officer involved.

Ack, I just turned on Chris Matthews because they had an Animal Foundation apologist on the news. You're a high kill shelter, own it. Then do what you need to do to fix it. Lower your adoption fees, keep the cages full, and return more pets to their owners when possible. You don't do those things, you are run by an antiquated system, Animal Foundation. That is the only reason we rescued from you, we knew the animals we rescued, especially the number of black cats, would die if we didn't take them home, and not for or through any fault of theirs. Instead of making up PR and making it look like a PSA, change your ways, modify your model. No kill shelters in every demographic all over the US have gone no-kill and had great success. There are more adopters in a population as large as ours here in Las Vegas than there are animals to adopt, statistically speaking. Those are the people you need to reach. Unfortunately for you, these are also the people who most often go with a no-kill shelter.

*climbs down off of soapbox

I read a very long, very informative article about high-kill shelters v. no-kill shelters and the urban myth of shelter overcrowding. So, FUCK PETA. It is a VERY high-kill organization. If you are giving money to them, stop. It's going to a misogynistic eco-terrorist group of hypocrites that slaughters the animals it begs you to pay them to save.

I don't want to go to bed yet. The housewifey things got me all revved up. Plus it's warm outside and I don't want to miss any time at night when it's warm. We're coming into my season. Spring. Very short, all too quickly followed by summer here. I was going to end this, but I think I have some pictures to share with you, so I'm going to go refresh my coffee and have a smoke with Chewbacca. You won't even notice I'm gone. 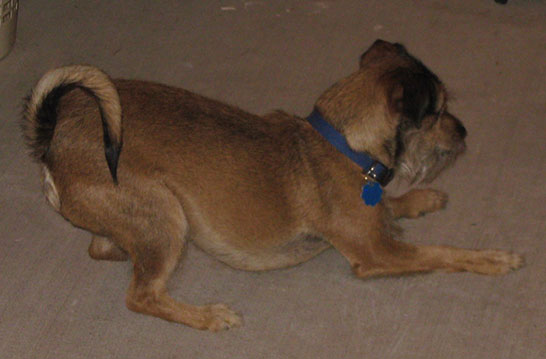 Chewy has BillBob "treed" under the comfy chair 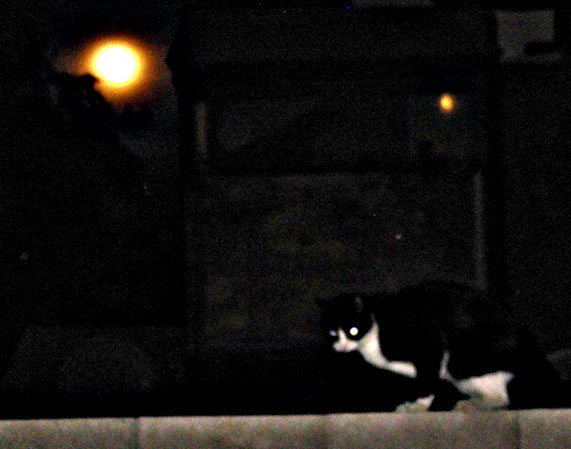 Felix photobombs the moon and fracks my focus all up 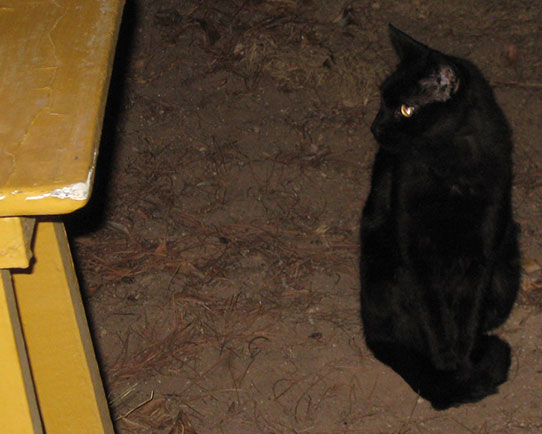