i finally confessed to doc i was too intimidated to plant the flowers he bought me. tearfully. because some of them have died. but i'm afraid if i plant them, they will all die and it will be my fault. so, when he gets home today, we're going to go out together and do it. he's home!!

he said he had a feeling i needed him so he arranged to come home early! this is just too cool. i'm going to go cuddle with him and cry for a while until my meds kick in. 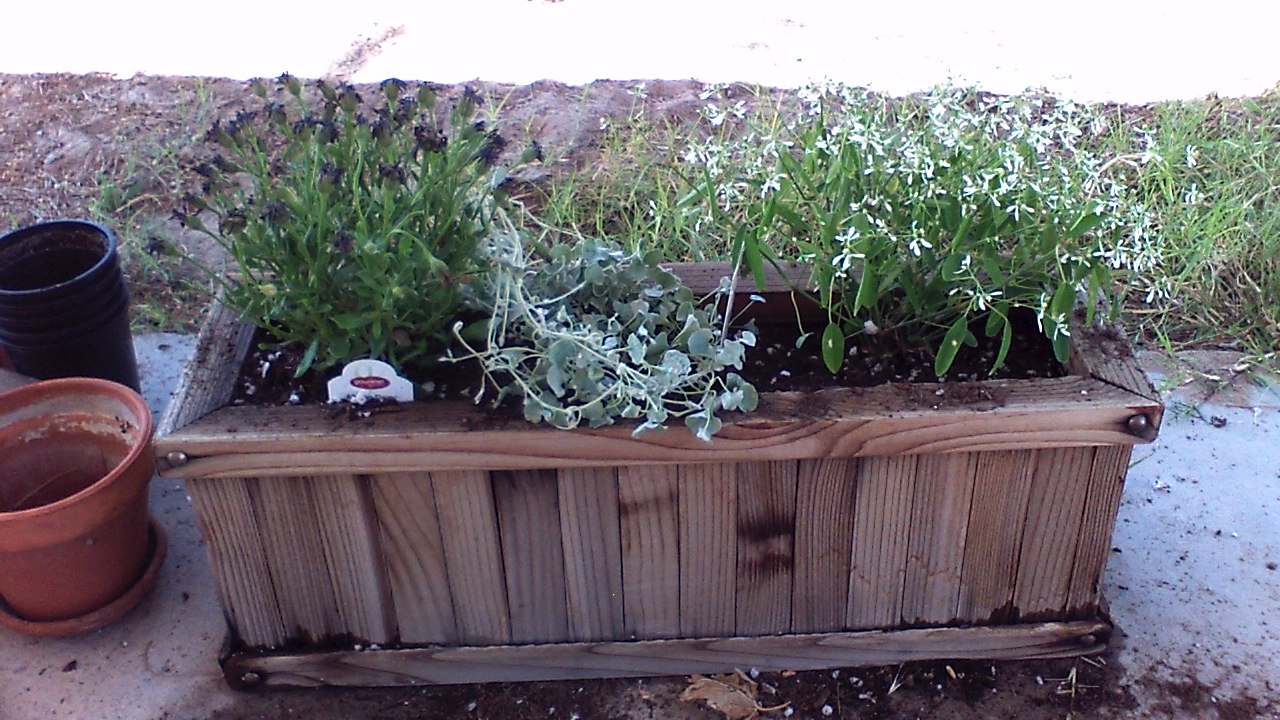 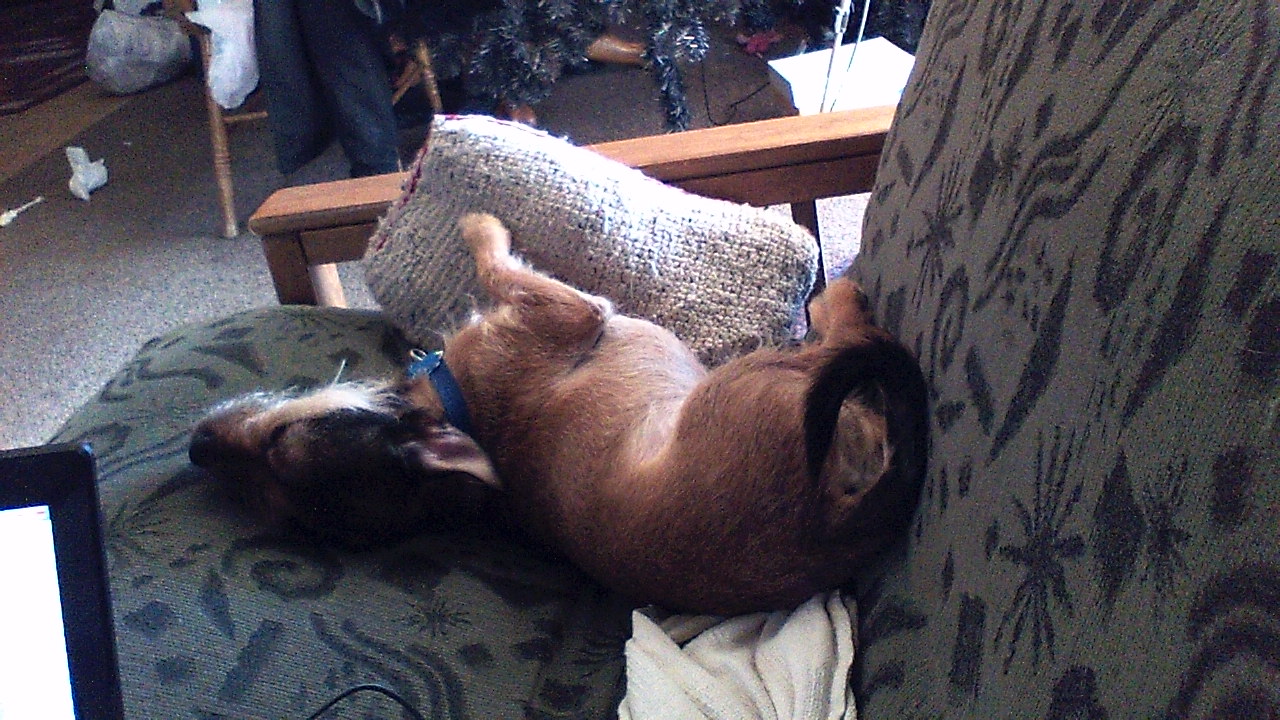 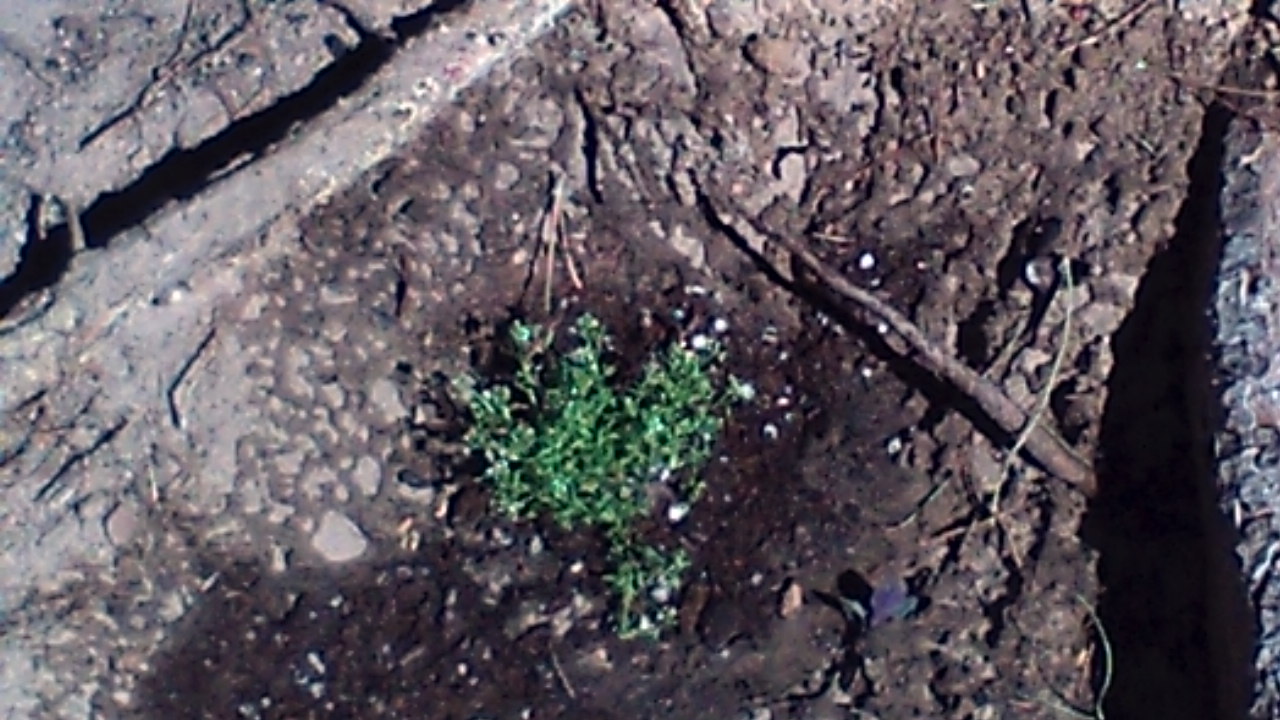 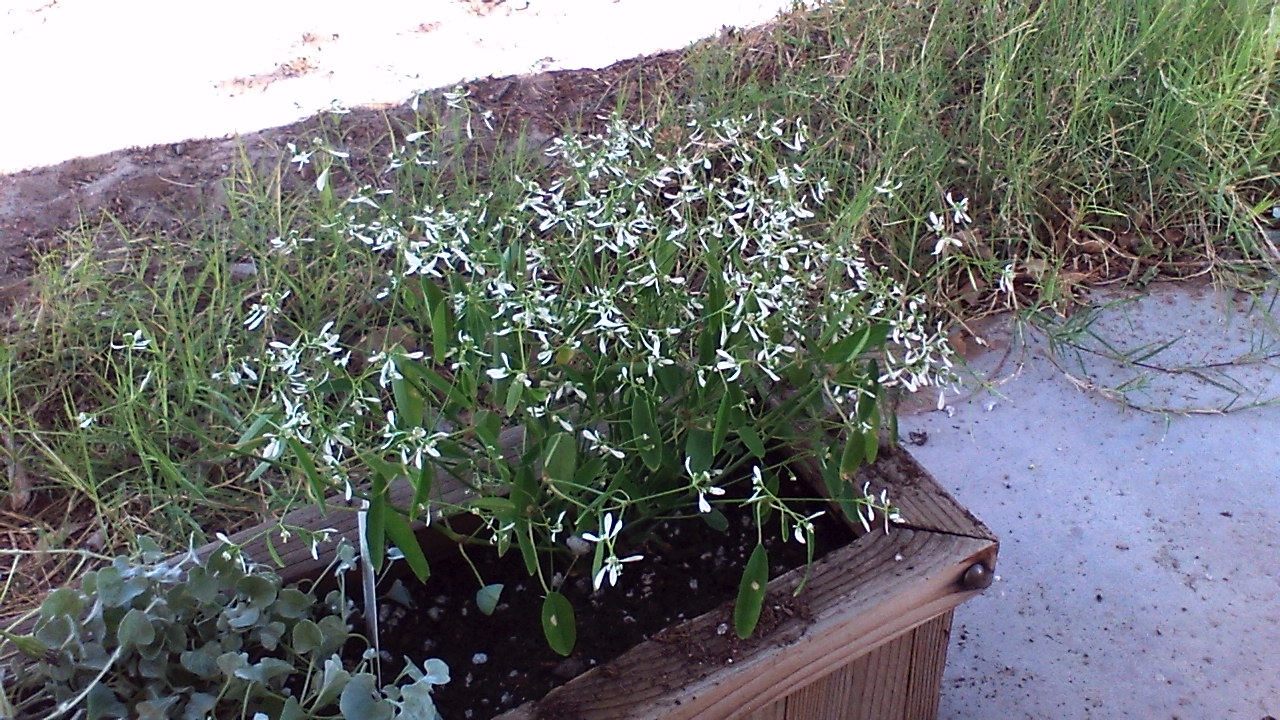 in just brushed my hair, finally. i'm lucky, it's wavy now, and long, so the messier it gets, the better it looks. brushing it wasn't as bad as i thought it was going to be. as long as i don't put it in a ponytail, then it really gets tangled and fucked up.

Disney on Ice is in town. the 100th anniversary edition. of course i can't go.

i asked doc if, for my birthday, we could go to Gordon Ramsay's Pub and Grill at Caesar's Palace for dinner. He doesn't like british food, and likely won't eat, but they have an immense beer collection. maybe we could take the bus so he wouldn't have to drive and could drink and enjoy himself. i just want to try the infamous Shepard's Pie. I love lamb, and root veg, and I'm okay with mash, so i should like it. and i've seen him make it so many times, i want to try his recipe before i try making it for myself.

that's all i could think of that i wanted for my birthday. and if it doesn't happen, that's okay, too. tomorrow is first friday, another one we're going to miss. maybe june. we're always broke for first friday, because rent and bills at the end of the month. doc doesn't understand that i don't want to spend money down there, i just want enough to pay for bus fare. i don't even need to eat while i'm down there. i just want to walk around and look around. doc is convinced i will find something i will fall in love with and cannot live without. *sigh*

it's amazing, cats just appear out from under the couch. i love it when that happens. it's like they pour themselves out of the tight space. cats, man. they're cool.

town hall in bunkerville taken over by moocher militia tonight. god damn it, get out of our state you free loading pussies with guns instead of penises. taking up our resources and tormenting our citizens because they have nothing better to do but collect their government checks. i notice they recognized the government then. losers. i bet the idiots don't even vote. they don't vote here, they can go home. even the ones spending money on tourism, we don't need their kind. we have plenty of nice tourists that don't need to be armed to feel like men.
Collapse